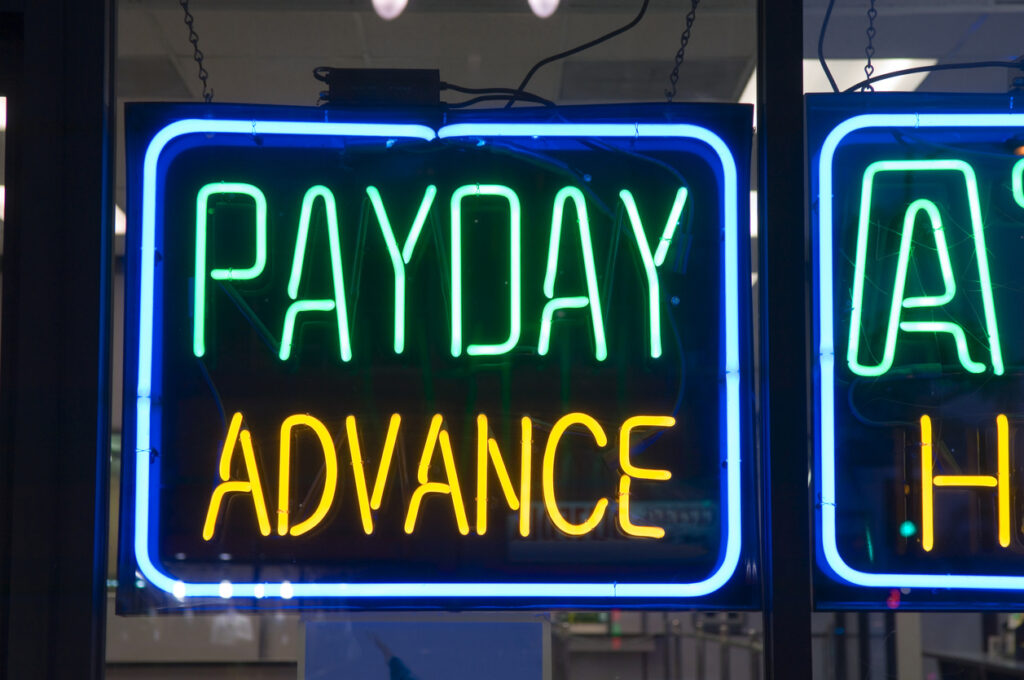 Despite state and national statistics showing low unemployment and despite a job market that can be best described as “Help Wanted”, there are an ever-increasing number of people are classified as moderate to low income. Many families find themselves in need of short-term cash, but have few options. Too often, people are subjected to unscrupulous […] 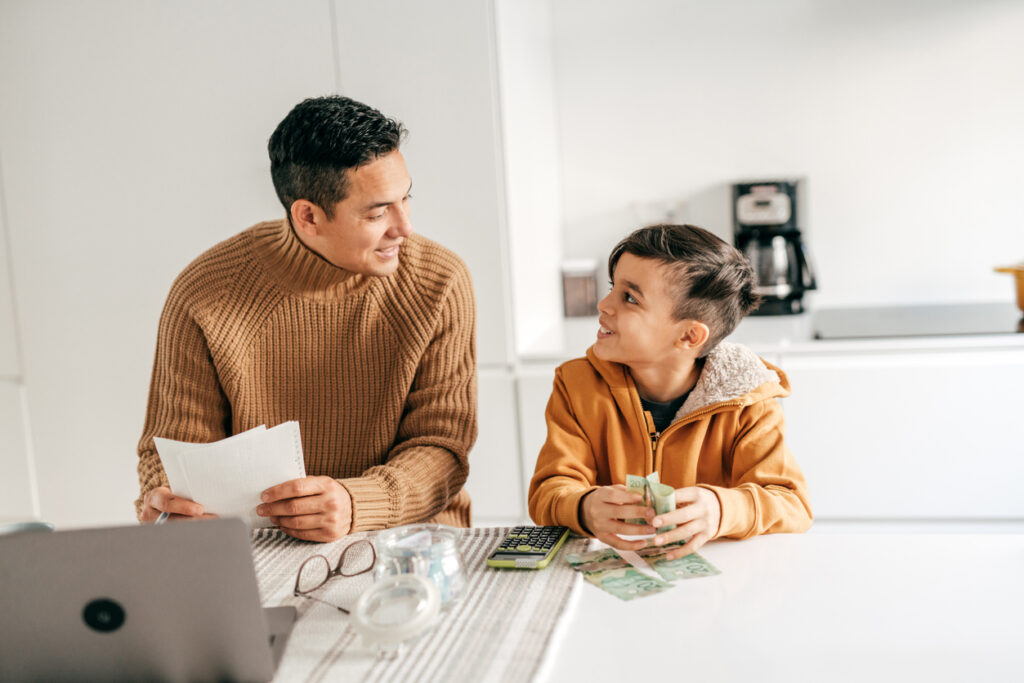 One would think that financial education is a basic requirement for our citizens and military members. Think again. Families and schools actually have a responsibility to provide financial preparedness for their families and we cannot start at an early enough age. Poor money management, little to no budgeting or self-control are important financial aspects that […]

SHOP FOR CREDIT BEFORE YOU BUY 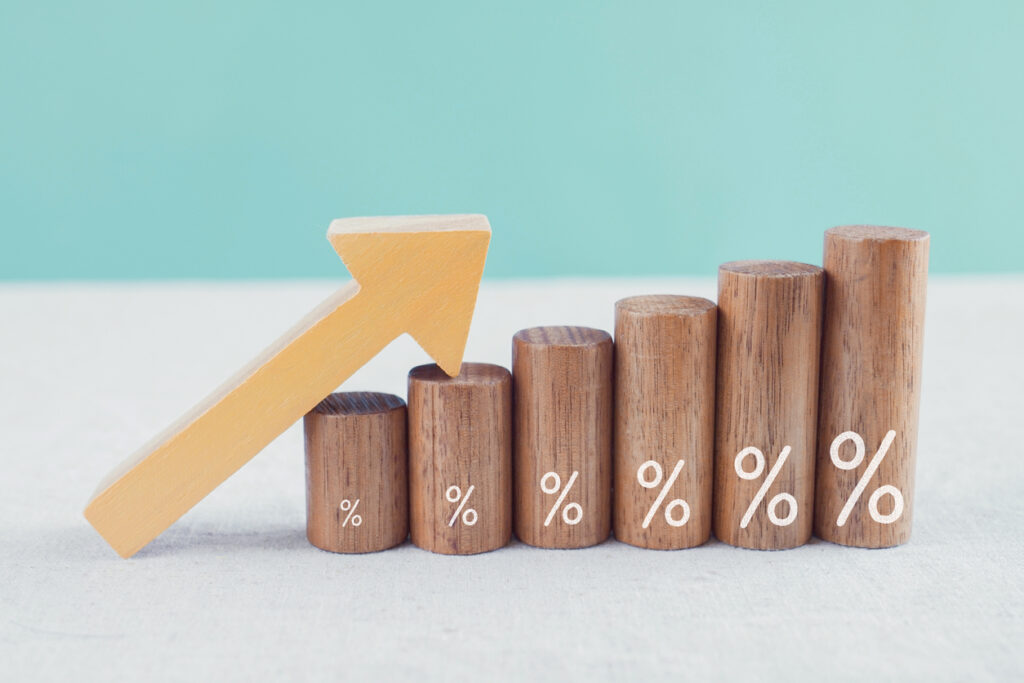 For the first time in four years, the Federal Reserve has announced it is raising interest rates on borrowing.  Fed Chair Jerome Power has recently sent consumers a bit of a warning that it will soon cost more to take out a loan or obtain a mortgage or line of credit. He says the FED […]

What’s the Difference Between Credit Unions and Banks? 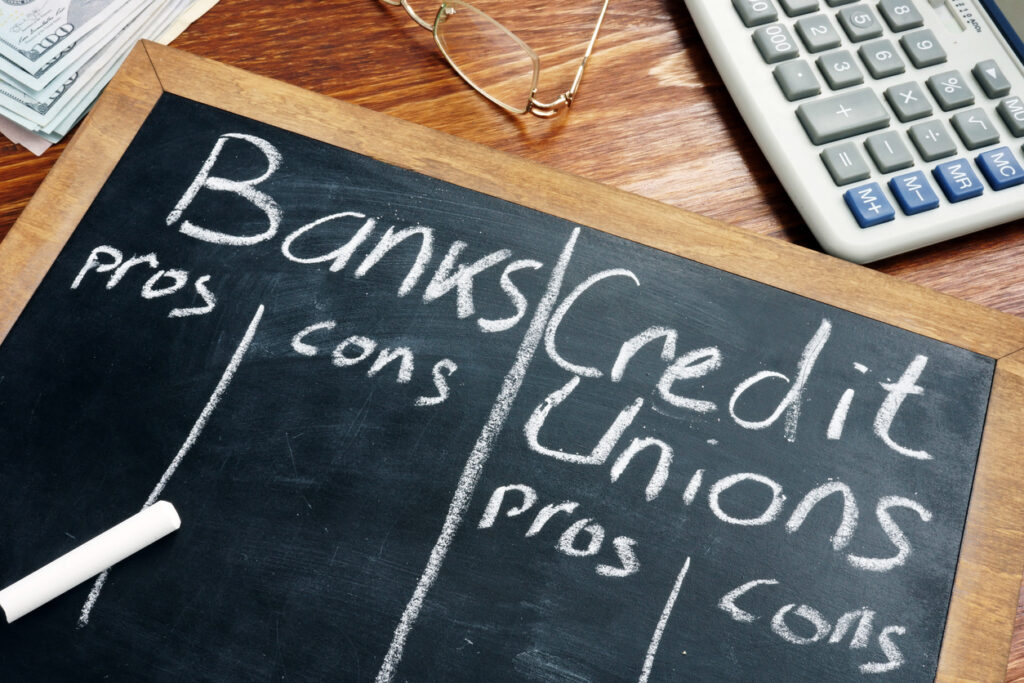 New Hampshire has a long and storied relationship between its citizens and credit unions. In fact, the very first credit union in the country was established in Manchester in 1908. The goal of that institution and any credit union is to serve its members in a not-for-profit capacity. It is the key and critical difference […]